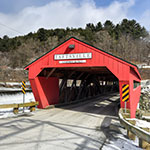 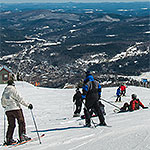 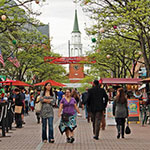 Stratton, Mount Snow, and Manchester fill Southern VT with fun things to do

Vermont > Southern > Things to Do and See > 30 Great Things To Do in Vermont
Savor southern Vermont’s famed winter activities and warm weather fun. Browse designer outlets, village greens, and old general stores. Plan a romantic getaway, visit enchanting landscapes and landmark homes of the famous. There are parks, farms, woods and open spaces for hiking; galleries, exhibits and studios for local arts and crafts; and live theater, music and performance. Check out glass blowing, adventure parks, and ziplines. This is Vermont cheese country, and there’s a sleepover camp for dogs and their humans. Woof. 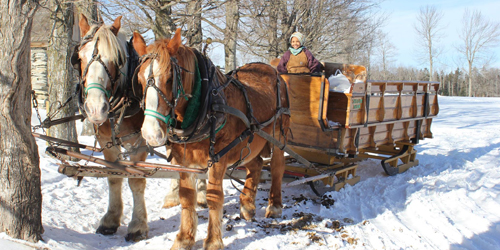 The 180-year-old Taylor Farm at 825 Route 11 in Londonderry is a dairy operation, but in winter the farm family welcomes guests for sleigh rides through the snow-covered Vermont countryside. The farm’s two sleights are box-style, accommodating up to 10 people, and pulled by Belgian draft horses. Blankets are provided for everyone. Sleigh rides are offered on the hour during the weekends and last about 45 minutes. Part of the ride is a stop at a shed where you can enjoy cider and roast marshmallows over a fire,. Before the ride, you can even put together a lunch of bread, cheese and dessert picnic from the farm store. Reservations: 802-824-5690. 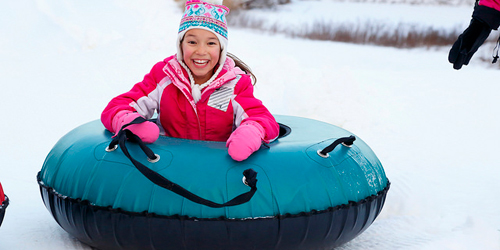 All Clear for Tubing in Southern Vermont

Vermont is heavily blessed with everything and anything to do with snow sports, and that includes snow tubing, the fast-growing snow sport, with the virtue of being do-able and enjoy-able by almost anyone. At Mount Snow, tubing is done in the wonderfully named Mixing Bowl. Open daily except Tuesdays and Wednesdays, and on holidays. Enjoy a thrilling ride down and then relax as the Magic Carpet whisks you back to the top. 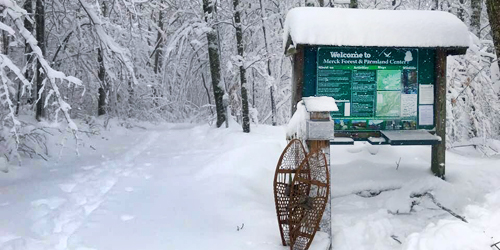 Located on top of Rupert Mountain, off Route 315 in Rupert, Merck Forest and Farmland Center is thousands of acres of open land available for hikes and other activities. Parts of the property are actively farmed, with concentration on organic, sustainable agriculture. Make no mistake about it: this place jumps with events and things to do in the winter. For snow-bound romance, couples can rent a cabin for a romantic weekend getaway or just spend a day or afternoon doing hiking, snowshoeing, cross country skiing on the many well-managed trails. There will be plenty of hardy people out, doing the same. Wonderful views -- and spectacular sunsets – are in store. 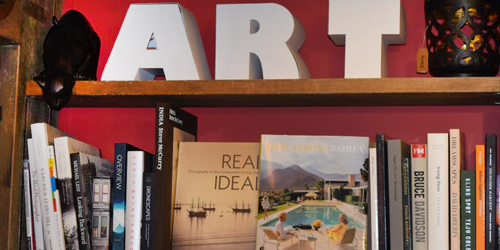 Books of Vermont Life & Anything Else You Can Name

The independent, family-owned Northshire Bookstore on Main Street in Manchester Center, in business since 1976, is a paradise for browsers and literature fiends of every variety. All kinds of books for all kinds of readers, along with DVDs, gifts, music, readings by authors, and book discussions. Lots of Vermont authors and Vermont-oriented reading matter. And if you don’t know quite what you want, the well-read staff is on guard to offer big ideas. The neighboring Spiral Press Café offers sustenance to keep you going. Open daily. 802-362-2200. 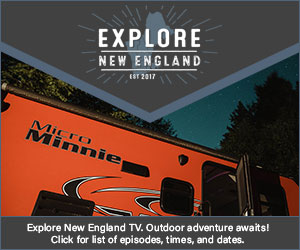 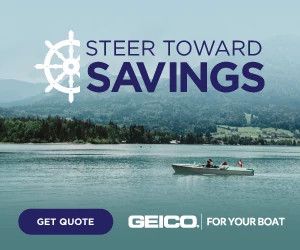 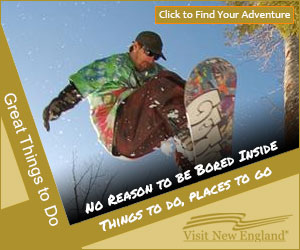 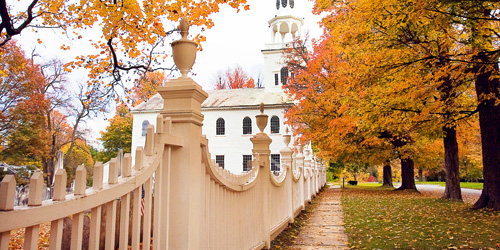 Bennington Is a Beauty 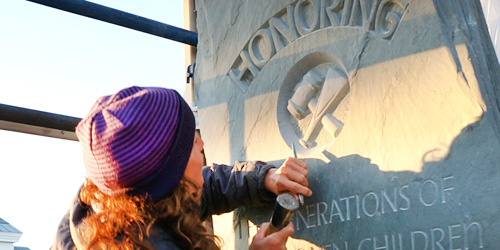 Vermont Route 30, spanning Manchester to Poultney through the Mettawee Valley, is now the Stone Valley Scenic Byway. Traveling the byway takes you through an area with a rich history in slate and marble production. A trip on the Stone Valley Byway is highlighted by mountain slopes that provide a dramatic backdrop to the rural landscape and provide access to a host of recreational opportunities. Historic, picturesque towns dot the valley floor, and rich agricultural soils have accumulated alongside the free-flowing Mettawee and Poultney Rivers. Lake St. Catherine, a state park, golf course and many smaller water bodies along the byway corridor are exceptional natural, scenic, and recreational resources.

Some people just love, love, love the circus, any circus, the mere idea of a circus. What can you do? Here’s one answer: drop in for a visit or take a class at the New England Center for Circus Arts, located at 76 Cotton Mill Hill in Brattleboro. This is a circus school that welcomes new students (even for a one-shot class), visitors, and observers. It operates year-round. Travelers can stop in and watch, or make advance arrangements to take a group or private class. You can sign up for a single-night swing class or a weekend immersion class. 802-254-9780. 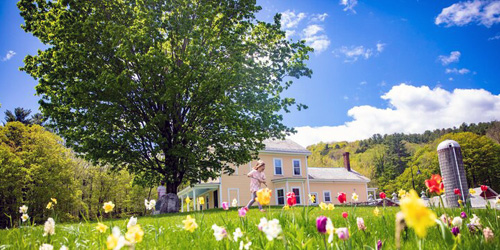 The Brattleboro Retreat will open on Memorial Day 2017 a new Children’s Farm and Forest at 350 Linden Street in Brattleboro. Young visitors and their parents may feed and groom farm animals and learn about their care from farmers. The farm’s Calf Barn will be home to the animals, along with a three-season classroom, an educational play area, and a brand-new Farm Shop. The Piggery, near the Calf Barn, holds a children’s garden, animals on pasture, a pollinator garden, and a new nature trail through the surrounding forest. Keep in touch with events and programming about all manner of farming and food activities. 802 490-2270 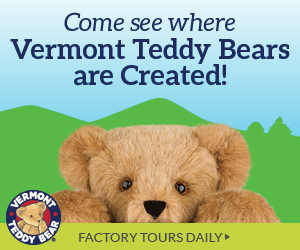 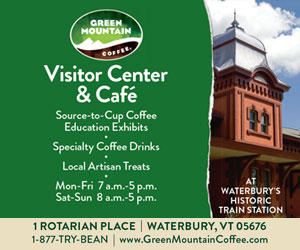 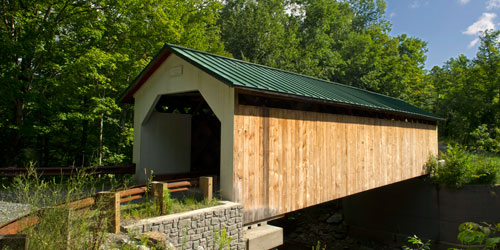 Few structures in America combine architectural ingenuity, economic necessity, and romantic idealism better than the covered bridge. Covered bridges flourished in the United States in the 19th century. Pennsylvania has the greatest number of covered bridges, and Vermont, with about 104 covered bridges, has the highest number relative to the state’s size. In Southern Vermont, some highlights of the many covered bridges include the Bridge at the Green (Arlington Bridge) in Arlington and the Henry / Burt Bridge in Bennington, which is a short distance from the rebuilt Paper Mill Bridge and the Silk Bridge. Covered bridges offer a wonderful opportunity to stop, take pictures, dip your feet in the river, and even to picnic.

Honora is Honored to Share Its Wine with You

Honora Winery & Vineyard at 201 Vermont Route 112 in Jacksonville has a tasting room where people who love wine may relax, sip some wine, and taste some Vermont cheeses while listening to the nearby stream or watching for heron at the pond, all against the backdrop of a forested hillside. Honora’s Syrah, Cabernet Sauvignon, Melot, and Chardonnay have won a variety of awards. Annual public events include the Chocolate Festival on Memorial Day weekend and the Grape Stomp and Harvest Festival on Labor Day weekend. Tasting room is open daily, 11 a.m.-5 p.m. Phone: 802-368-2226. 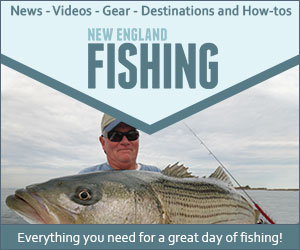 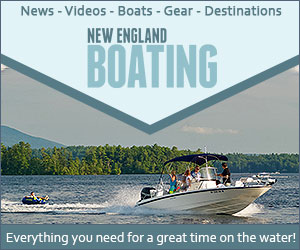